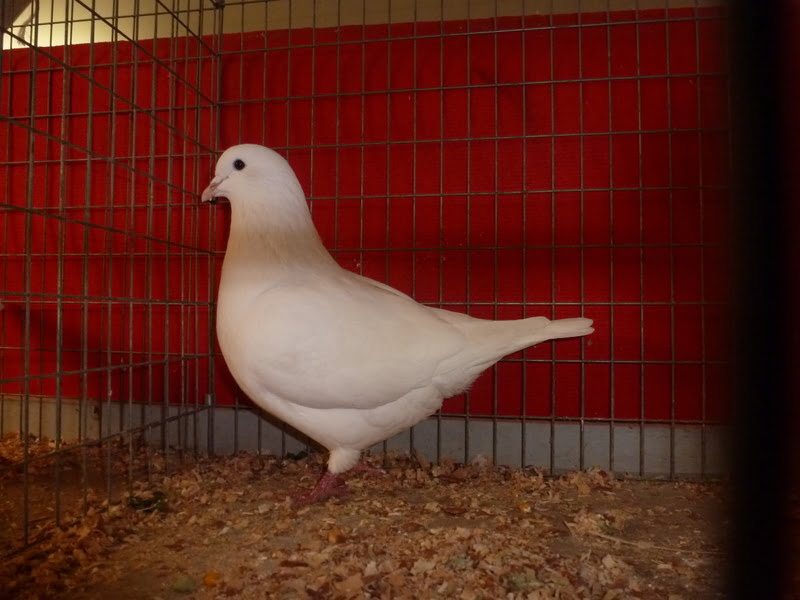 The Mittelhause Pigeon– or also known by the names: Pigeon de Mittelhausen, Colombo in Mittelhausen, Миттельхайзер – is a Thuringia (German) variety, which began to be developed since 1958, but only gained recognition in 1963. Although the varieties belonging to this type of Utility pigeons including the broiler pigeon group, but also known as a strong aviator, and from the appearance side is also interesting.