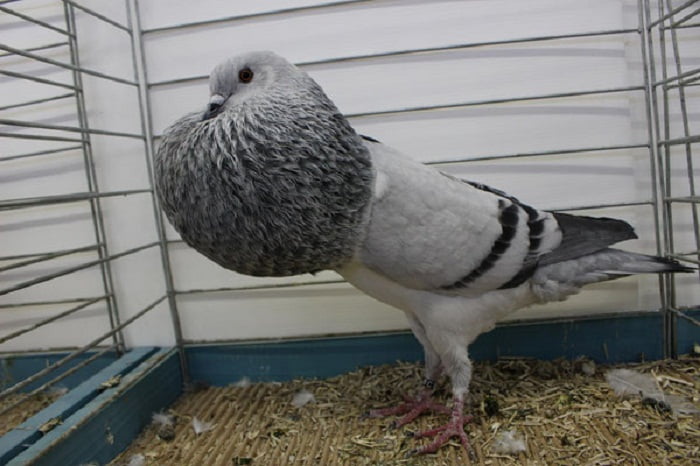 The Silesian Cropper Pigeons – also known by the names: Boulant de Silésie, Schlesische Kröpfer, Gozzuto in Slesia, Силезский Дутыш – are varieties originating from Silesia (which belong to Germany), but have not been recorded since when it was developed, it was only stated that it had been maintained for a long time, and had spread throughout the whole of Germany, including to other countries. Varieties belonging to this type of Cropper – pouter , are already very popular among the fancier, especially because it is considered one of the varieties that have a very unique appearance, both the shape and the color patterns. This variety has good flying ability, but is now solely developed for the performance needs. 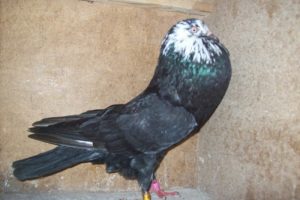