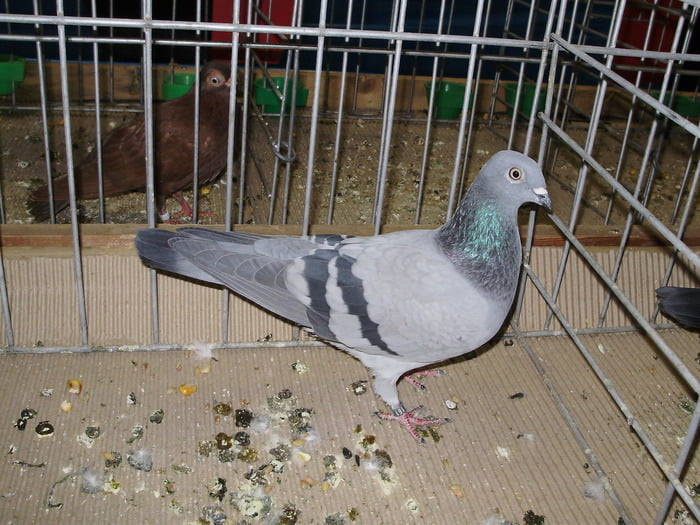 The Slovak Highflyer pigeons– or also known by the names: Haut Volant Slovaque, Slowakischer Hochflieger – is a varietal originating from the eastern region of Slovakia, but has not found information since when it was developed, only declared as one of the ancient races – possibly in the century -19, or slightly earlier. Varieties belonging to this type of TUMBLER, until they are less internationally published, although expressed as popular varieties, especially as aviator varieties, even categorized as racing pigeons. At first glance, this variety has a simple appearance, although actually quite beautiful.