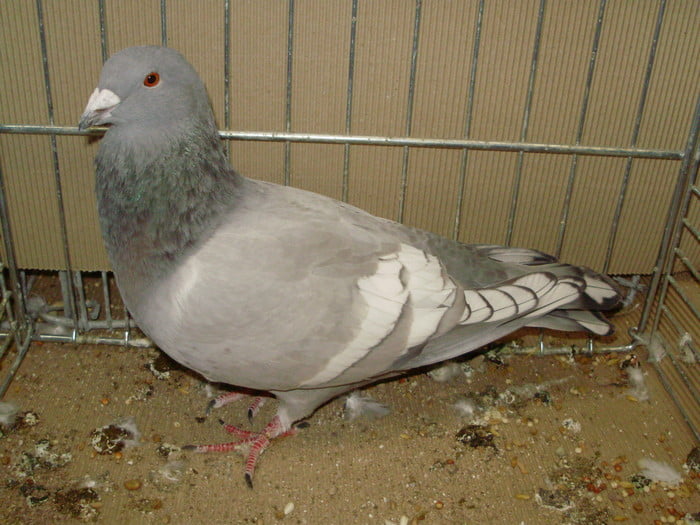 Lebanon – also known by names: Libanais, Libanontaube, Colombo del Libano, Libanese, Лебанон – are varieties originating from Asia Minor, especially Syria and Lebanon, but have not found information since when it was developed, known only as wrong one old race (probably already there since the 16th century or earlier). Varieties belonging to this type of Utility form pigeons (NPA syrian pigeons), known as pigeons that may be initially for broilers, but are further targeted for appearance. This variety is known to have good flying ability.