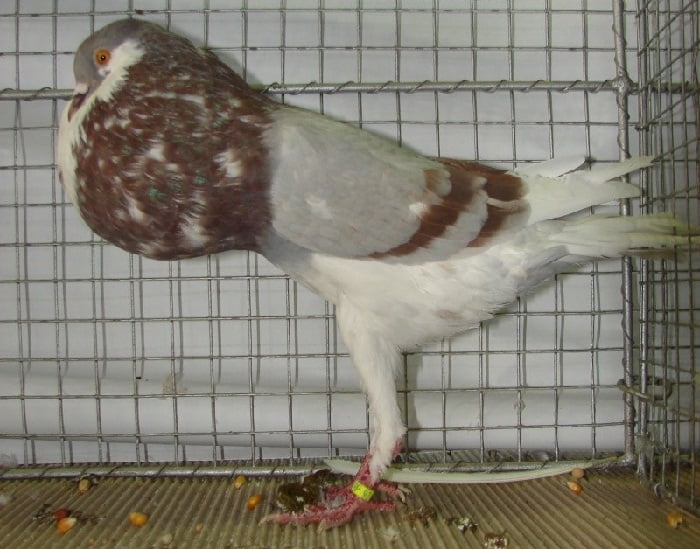 French Pouter – also known by names:, Französischer Kröpfer, Gozzuto Francese, Французский дутыш – are varieties originating from Francis (northern part), and began to be developed since the mid-1800s (in Germany became known since 1870). The variety belonging to this type of Cropoper, although it has the ability to fly, but its development is now fully directed to pigeon displays. 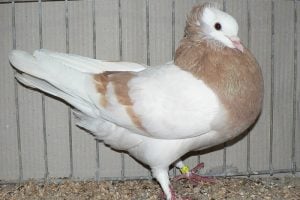