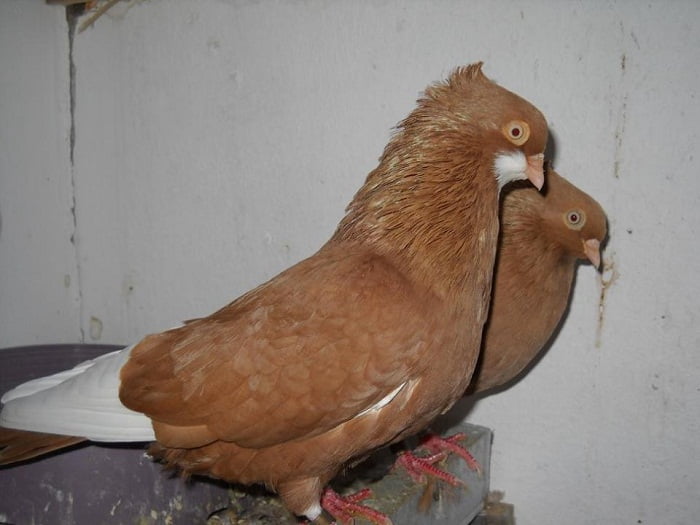 Nisch Highflyer ornamental dove – or also known by the names: Haut-volant de Nis, Nischer Hochflieger, Altovolante in Nis, Wysokolotny z Niszu, Нисский Высоколетный – is a variety originating from the city of Nisch (Serbia), which is known to have known since the 18th century, then developed since 1890. This type of Tumbler variety was later officially introduced in 1928, as a great pilot variety, capable of flying 4-10 hours. Through several journals, this variety was raised in 1954, and was registered in the permanent Yugoslavia standard in 1975. In addition to great flying abilities, this variety actually also has a beautiful appearance.