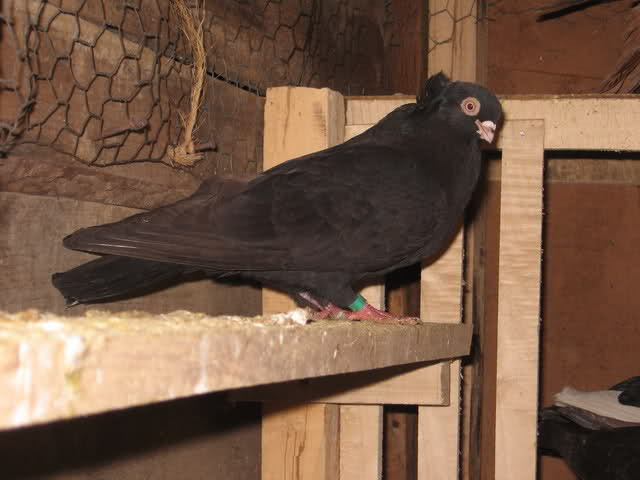 Timok Tumbler fancy pigeons – or also known by the names: Timoksky Colored Pigeon, Culbutant de Timok, Timoker Blumentaube , Тимокский нветной Голубь – are varieties originating from eastern Serbia, especially the Timok region, but it has not been known since when it was developed, only expressed as one of the ancient races originating from Turkey (possibly the 18th century or earlier). The varieties classified as the TUMBLER type are still very rare and unknown, but are often found preserved in Zajecar, Negotin, Bor, and surrounding areas, and a small number are found in Leskovtse (Leskovac) and other locations. This variety is informed that it has great flying ability, around 3-4 hours, is able to dive sharply, make double turns and perform various acrobatic movements in the air.