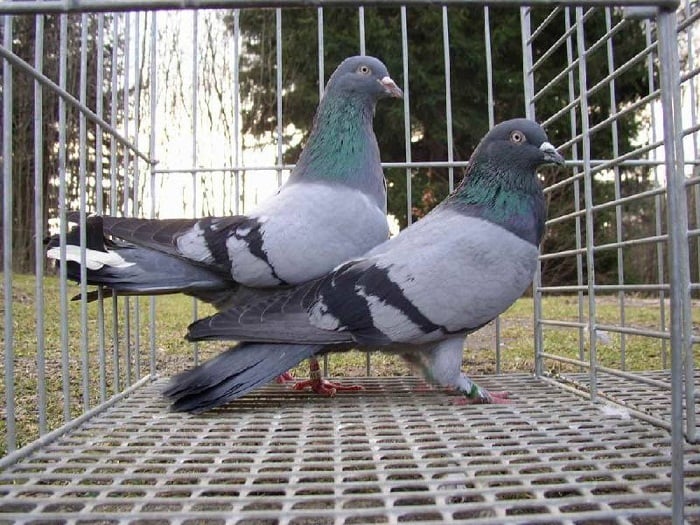 Wuta Pigeon ornamental pigeon – also known as Vouta – is a variety originating from Tyrnavos (Greece), but there is no certainty of its development period, unless it is considered a “deviant” variety because it is the result of crossing a local pigeon Stock Dove (Columba oenas) – unique extrabreed. Varieties classified into this type of Tumbler have spread in various countries, including Canada, the United States, Germany, Francis, Italy, Australia, Russia, and several other countries. This variety is known to have great and spectacular flight performance, although in terms of appearance it looks simple.