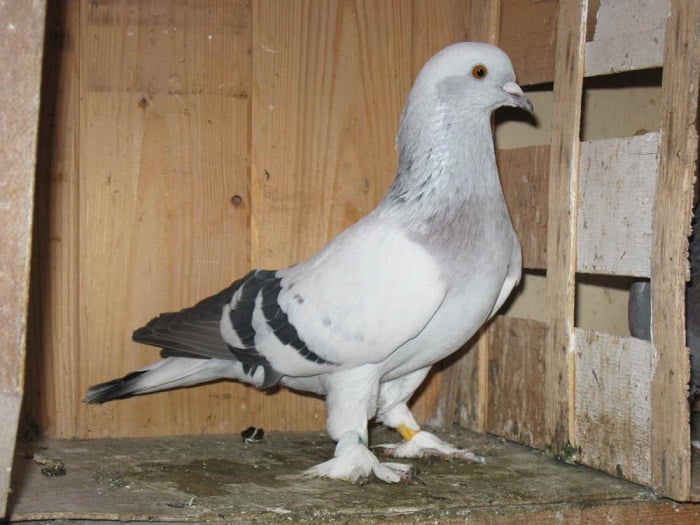 Takla Tumbler – also known as Taqlaji, Iraqi Takla Tumbler – is a variety originating from the Central Asian region, which was originally maintained and developed by the nomadic Turkish community, which traveled through Siberia, Western China and Kazakhstan, with their pigeons, which lasted since the 10th century. This variety, which is classified as Tumbler type, is a popular variety in Turkey and other countries in Central Asia, and after going through breeding and selection processes, developed into various variations (known as Turkish Tumbler groups – such as Thogie, Zubarii, and others – other). This variety is known for its great flying ability, and in terms of appearance and style is also quite diverse.