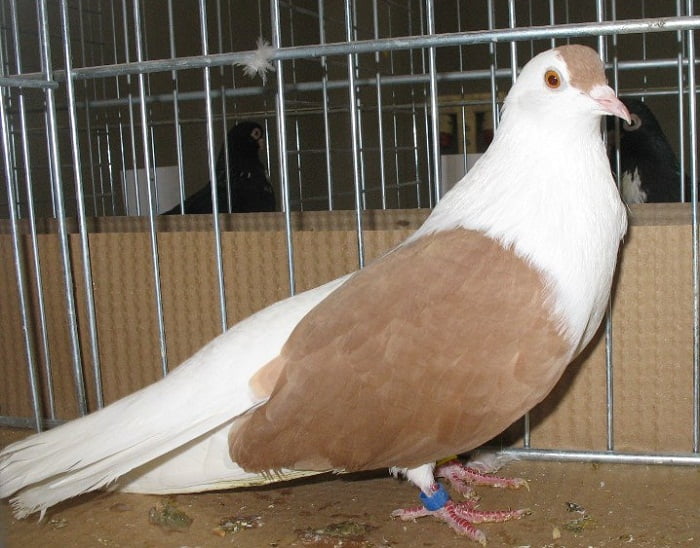 Vilnius colour shield – also known by the name : Vilnius Schildtaube , Bouclier de Vilnius – The breed originated in Vilnius and all over the country in the 19th century. In the second half of the 19th century, and after the First World War, it was completed and spread throughout Lithuania and to the north-eastern regions of Poland. The basis for its creation was given by Nikolayev’s high-flyer, Odessa roller, and Russian btumbler (called swallows in Vilnius). 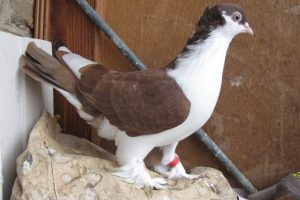