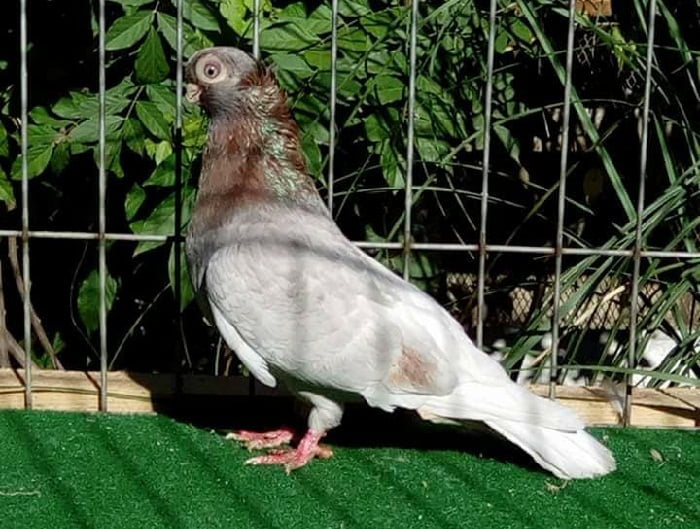 Novisad Short-Faced Tumbler -also known by the name : Novisader Kurze , Culbutant de Novisad – This breed was originated in Novi Sad (former Yugoslavia) in 1960. The man who brought this breed to existance is a well known pigeon fancier by the name of Merc Jovan. created in Novi Sad, city of Vojvodina, Serbia, circa 1960, by crossing of Szeged High-flying, Stapar Tumbler, Königsberg Tumbler with pure eye, Teak-topping Pole and Altstämmer. The greatest influence on its characteristics comes from the Polish Short-tailed Tumbler, to which it resembles most.

The first “Novi Sad SF” ever produced was a pure white bird. The other colors we see now came later. With it’s small body, short beak, big beautiful eyes and the low set crest of this breed it’s no wonder it quickly became one of the most popular breed in Yugoslavia. 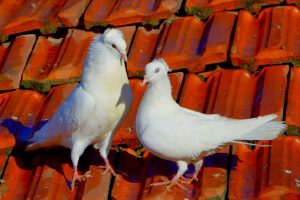