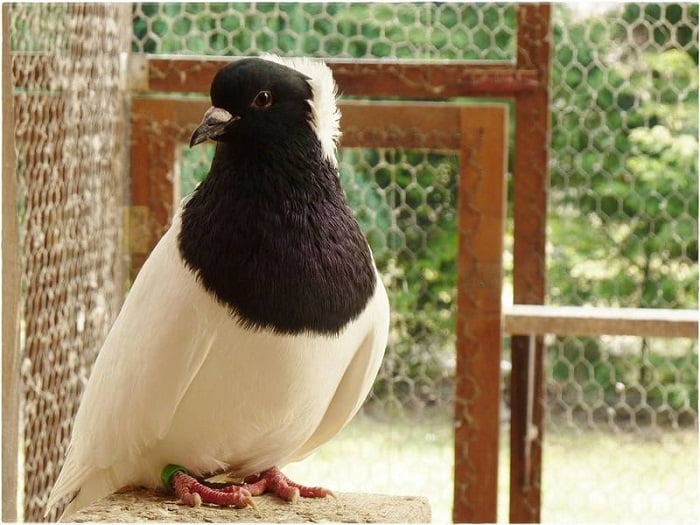 South German Latz pigeons – also known by the names: South German Breast, Pigeon de Bavarian de l’A du Sud, Süddeutsche Latztaube, Bavaglino Colorato della Germania del Sud, Южно-Немецкий Латц – are varieties originating from the Württemberg (Germany, southern part), but information has not been found since when it began to be developed – it is only thought that it might have been known since the 17th century. This variety which is classified into colour type, has been very popular, including many bred in various countries in Europe. This variety is known to fly well, but since its development, the appearance aspect has received more attention. 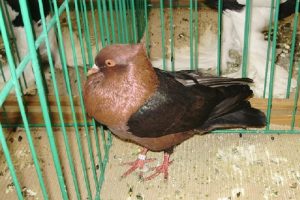