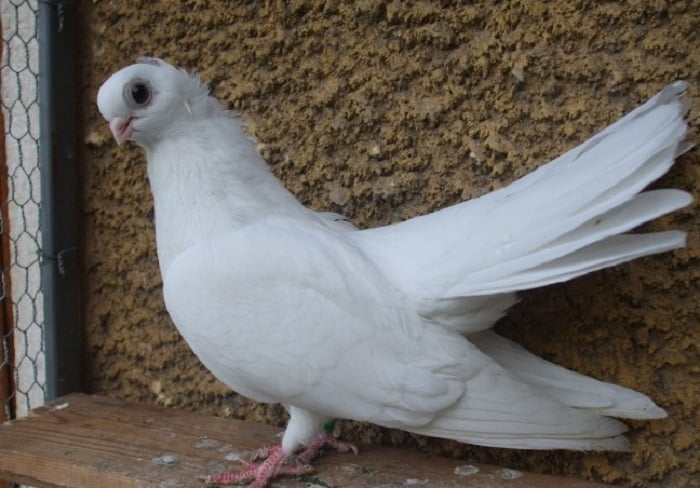 Kyustendil White  pigeons – also known as: КЮСТЕНДИЛСКИ БЯЛ КАЧУЛАТ ГЪЛЪБ – are varieties originating from the Kyustendil and Blagoevgrad (Bulgaria) regions, which were developed in the second century of the 20th century. The varieties classified into the short beak tumbler pigeons type, as well as the Kyustendil Roller variety, are quite popular in their home regions, but they are not yet widely spread to other countries in Europe. This variety has good flying ability, and from the aspect of appearance it is also quite interesting. This variety was recognized as a permanent standard in 2008.

The breed was established in the second half of the last century in Kyustendil and Blagoevgrad on the basis of several breeds, including Pleven, Varna and Hungarian short-beak pigeons. Its resemblance to the Plevna pigeon is obvious, but it has the necessary differences to define it as a separate breed, of which the most important is that Pleven is not grown in white.

We can rightly put it in the group of middle pigeons, healthy, big tail. Fling pigeons very good combination of beak head and eyes, body, tail and legs. There is no particular difference between the sexes. 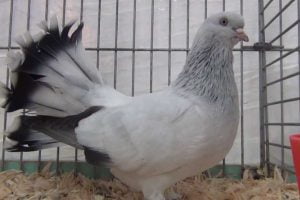