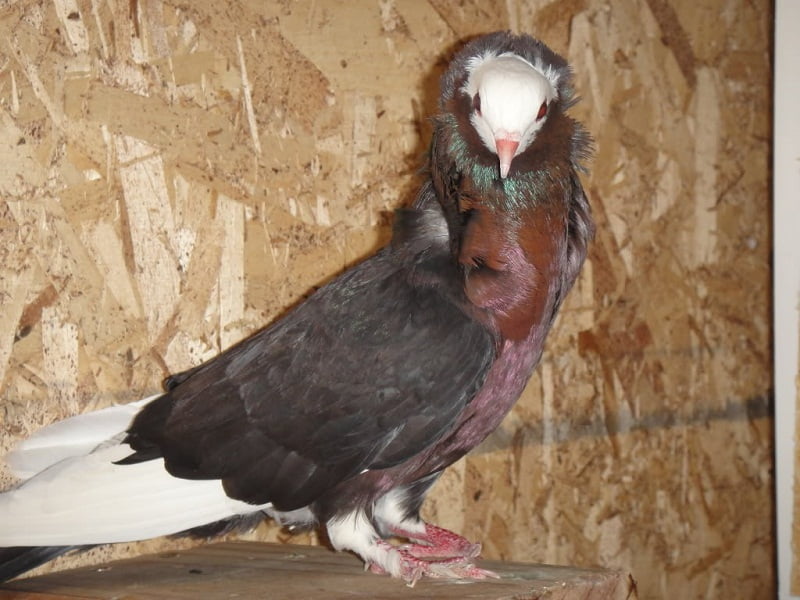 This evolving breed is called the American awesome angel, previously they were called amazing archangels, but had a name change. The creator of the breed is Chet Johnson. In 2011, he turned 89 years old. He spent 40 years creating a bird named Gabriel, which is larger than the Archangel (Bullfinch) and retains its color. The bird has been adopted by the NPA. He has a lot of nose-birds in the dovecote, Jacobins, Capuchins, Saxon monks, as well as Mookie, naturally Archangels and many others. America, the beginning of the creation of the breed in 1968. This is a beautiful, majestic bird, with a royal vertical stance. 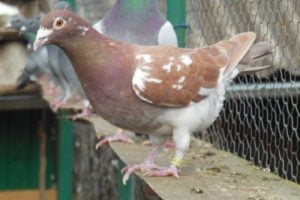 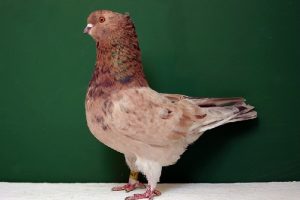 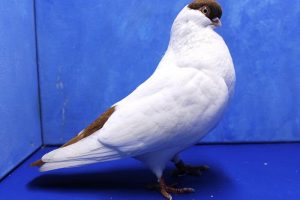 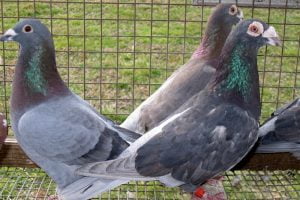