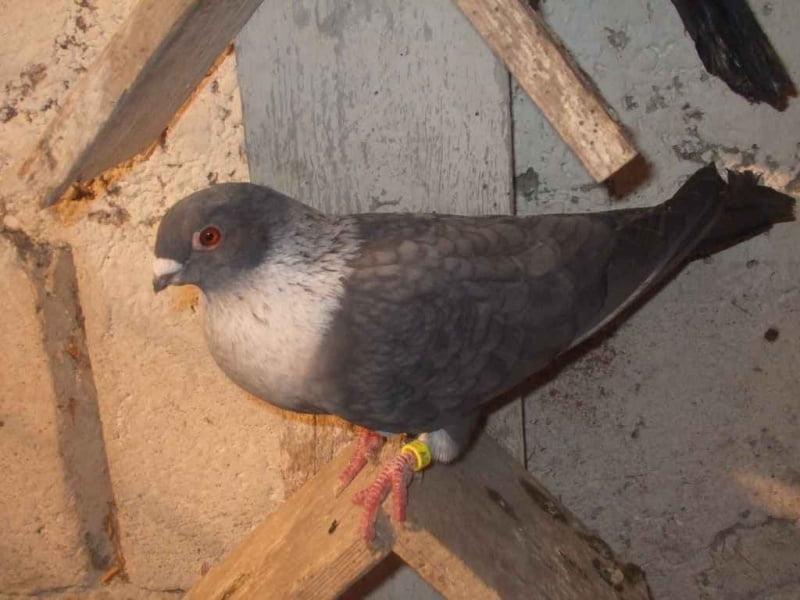 The Syrian Swift – also known by names: Swift Syrien, Syrischer Segler, Rondone Siriano, Сирийский Свифт – are varieties originally from Egypt and Syria, then incorporated into Europe and undergo intensive development in England (so the EE establishes England as the home country), and was also first exhibited in Birmingham, in 1864. This variety is quite popular, both in its home country, as well as in Europe. The varieties classified into this type of utility form pigeons ( npa syrian pigeons ), are informed of good flying skills, but the unique aspect of the appearance and style of the feathers is more of a concern for the fans. ( similar breeds egyptian swift )