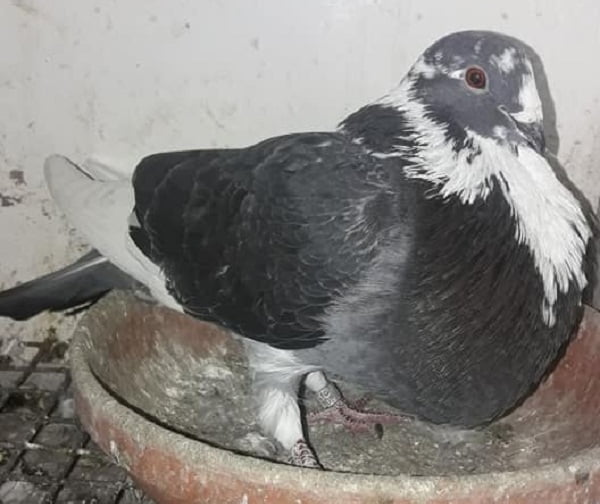 This breed of pigeons is native to the Murcia Region, a direct descendant of the Old Murcian, where it was bred in the cities of Mula, Caravaca, Cehegin and Murcia, and is currently in Cartagena with a huge hobby and explosion.

Laudino Murciano is one of the branches of Valencia Valencia Buchón in the Valencia Community, and at the end of the 19th century, there were a number of examples adapted to the tastes of the Murcian breeders and without any transitions or confusion. with other races.

A large pigeon, loved by all Murcians, this pigeon is native to the region of Murcia and is a direct descendant of the old Murcian.

A medium-sized pigeon, its measurements range from 19 to 23 cm. It is measured from the beginning of the spine or sternum to the end of the tail. Its appearance is the appearance of a short, wide-billed pigeon, which is slightly less than about half the length.