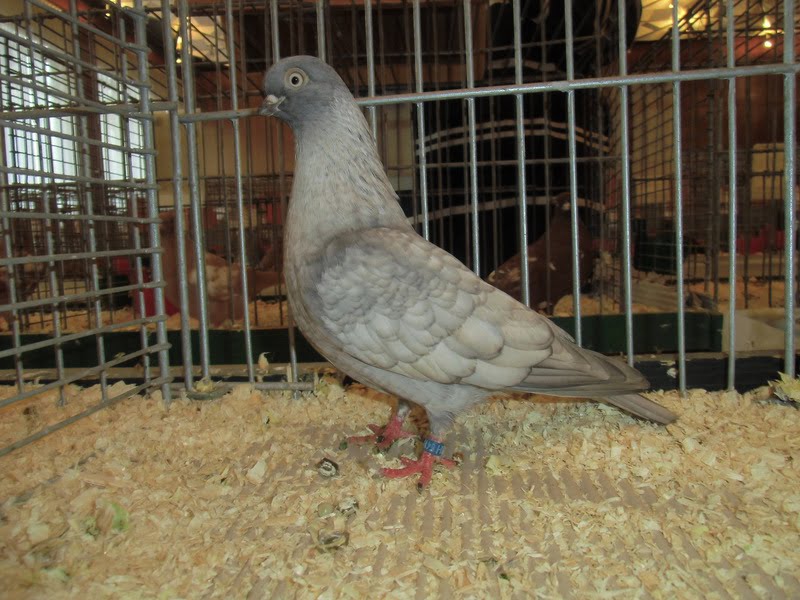 The Fancy pigeon Portugal Tumbler – or also known by the names: Portuguese Tumbler, Culbutant Portugais, Portugiesischer Tümmler, Capitombolante Portoghese, Португальский Турман – a variety that came from Portugal, which is informed as genuine race for the flight, which began in 1905. In subsequent developments, in 1926, by the Portuguese Agricultural Society, created standards for varieties belonging tumbler type this, then be revisited at tahun1954. Relatively popular varieties are then incorporated into Germany in 1978, and spread to the Netherlands, Belgium, Austria, and Switzerland – exhibited in Belgium in 1983, and published in France in 1984.