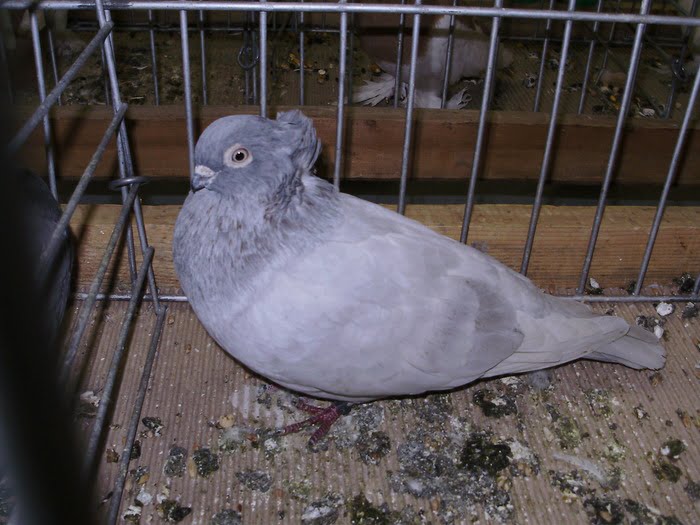 The Szekesfehervar Tumbler – also known by the names: Culbutant de Szekesfehervar, Szekesfehervarer Purzler, Capitombolante in Szekesfehervar, Шекешфехе-рварский Турман – is one of the varieties originating from the Székesfehérvár and surrounding areas (Hungary), but no information has been found since when began developed (only estimated possibilities in the 19th century). The variety belonging to the Tumbler pigeons type is known as a good aviator, although it seems not so popular outside Hungary – there are some countries that do intensive development of these varieties, including Russia and Germany. For breeders and fanciers, the aspect of appearance is more interesting.