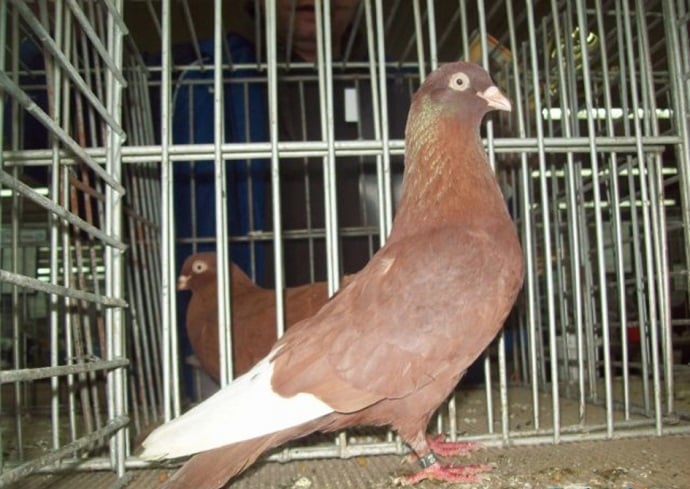 Zader Roller – also known by the name : Zadarer Roller , Rouleur de Zadar – There is a long history of pondering in Zadar. At the beginning of the last century, the pigeons were bred in Varoši, Kampo Castle and Arbanas.

“It was especially exciting on Sunday morning, when the grooms of the curious public puppies at the National Square” by the clock “until the late 1980s.

In the type that came to Zadar in the late 1970s, there is also an oriental runner, the oldest world breed. The main actors in the pooling of these first pigeons were Ivica Matković and barkajol Zvonko Gregov. Since that time, these pigeons have begun to reproduce in the area of ​​Stanley and Plovanija.