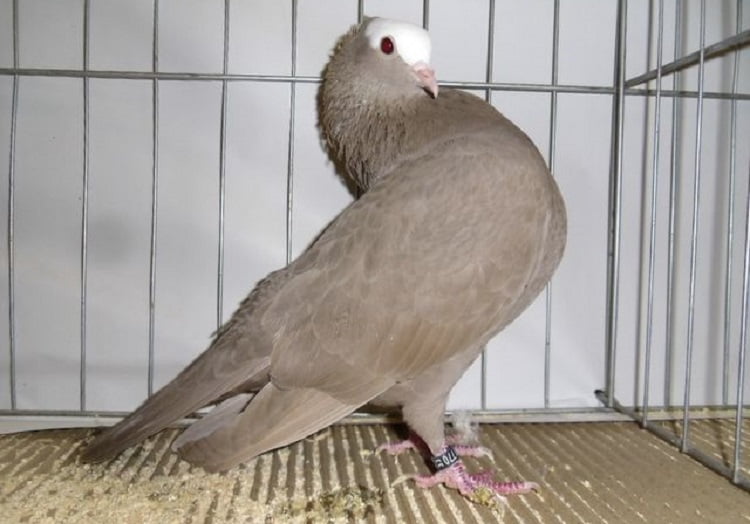 The Mookee  pigeons – also known by the names: Mokeetaube, Mukki, Муки – are varieties originating from India and is one of the oldest representatives of the Indian pigeon breeds, which have been developed for a long time in their home country, and were first introduced to Europe in 1676. In Germany developed in 1910, was exhibited in Dortmund in 1971. Some notes mention that the varieties belonging to this Tumbler pigeons type since the 18th century have actually begun to be debated, using the term when “pigeons whose necks are always trembling”. The Mookee pigeon is characterized by an average body size, a wide and sloping body in the front part, a bent S-shaped neck and a strong mane. The neck is pulsating during the action. The Mookee pigeon usually stands on the tips of the toes. He is very mobile and trusting by nature. This variety can fly well, but now its development is more aimed for unique and interesting appearance. Listened in terms of development and promotion, EE put it as a varieties of Germany. 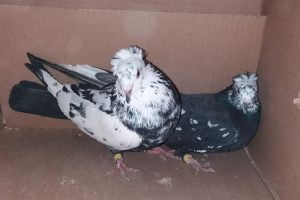