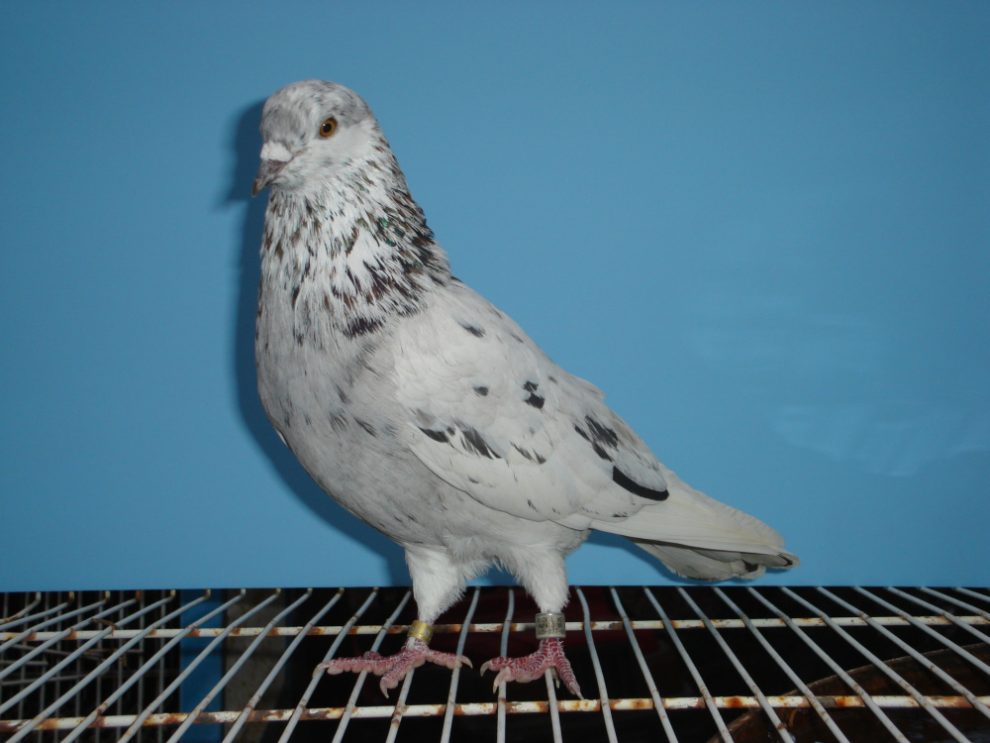 The Birmingham Roller – also known by the names: Rouleur de Birmingham, Rotolatore in Birmingham, Бирмингемский роллер – is a variety that originated from the city of Birmingham (England), as a very common pigeon developed in the 1500s. The variety that is incorporated into the Tumbler ( roller ) Pigeons type is known for its great flying ability, rolling in the air. New in the 1800s this variety was incorporated into Canada, and its breeding in America began in the 1870s.