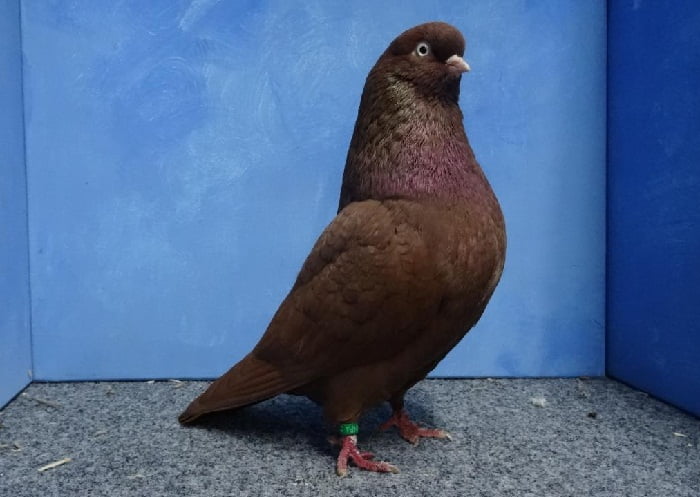 Australian Performing Tumbler APT ornamental pigeons – are pigeon varieties breed in Australia, whose sires are imported from the outside. The breeding of varieties has so far been more aimed at its flying abilities, which are considered by fanciers as special abilities – sometimes considered to have an old race style from the English tumbler type. New South Wales and Queensland, is a state where very many breeders are found for this variety. These varieties are grouped into this type of Tumbler, thanks to the development of Max Van Geet and Vaughan Kelly, they received standard recognition in 1991 from the Australian National Pigeon Association.