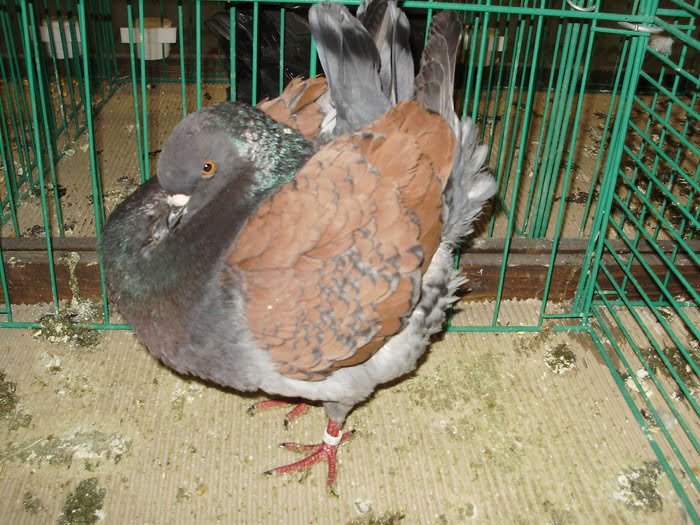 ”Modenas today Are more a show bird. You have german modenas. Which to me are a throw back And they could maybe fly around the loft. Then you have the American type Which is large as a king and more for show. Modenas were a flying breed back when they were used for sport. They used to fly them attracting other birds from different lofts To theres where those birds were caught. Maybe not to different from what thief pouters were used for. The modenas from the 1960s were smaller and could fly very well even survive well in the wild. But as said they have changed much and used mainly for show. called the bird of curves as they roll up in station. locked legs bull frontal. ” 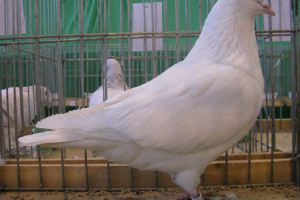