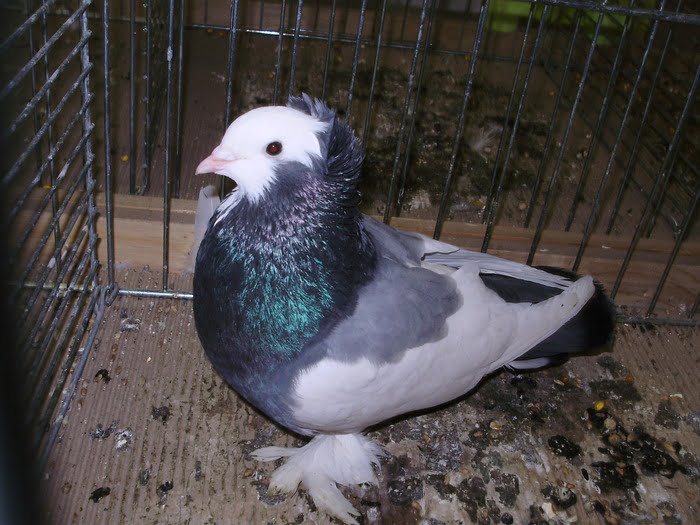 The Buga pigeon – also known by the names: Buga-Taube, Pigeon de Buga, Buga, Буга-голубь – are varieties originating from Szeged and surrounding areas (Hungary), but no information has been found since when these varieties began to be developed. The possibility of these varieties arose in the eighteenth century. Varieties belonging to this type of Utility pigeons, by many fanciers are considered “the most attractive appearance”. Locally, this Buga is named “farmer pigeon“. As with the varieties incorporated in the type of “utility”, generally medium to large size, as developed, among others, as broiler pigeon / cut.