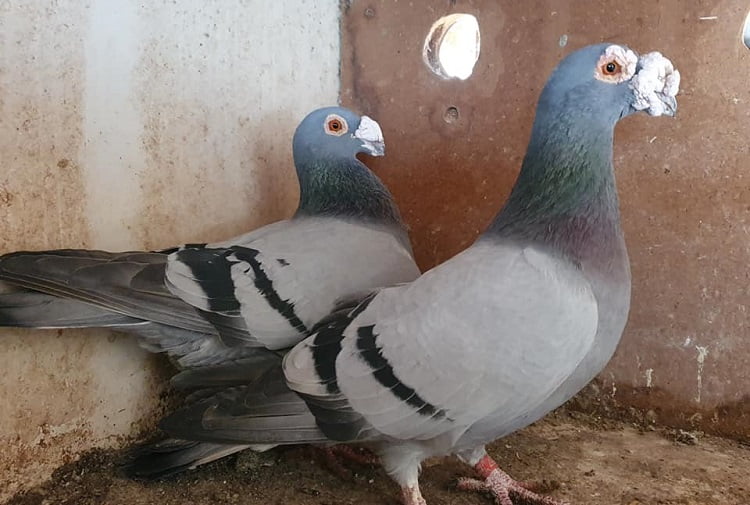 As the descendants of sports and messenger pigeons that lagged behind during their travels or became redundant in military service, in many parts of the Great Plain in the 20th century. a pigeon version present in the second half of the 19th century. Its specimens have long been selected on the basis of its fine-grained skin bumps of a characteristic shape and size. For the purpose of uniform assessment and acceptance as a breed, the breeders who have reached a common denominator in the assessment of appearance have drawn up the following draft.