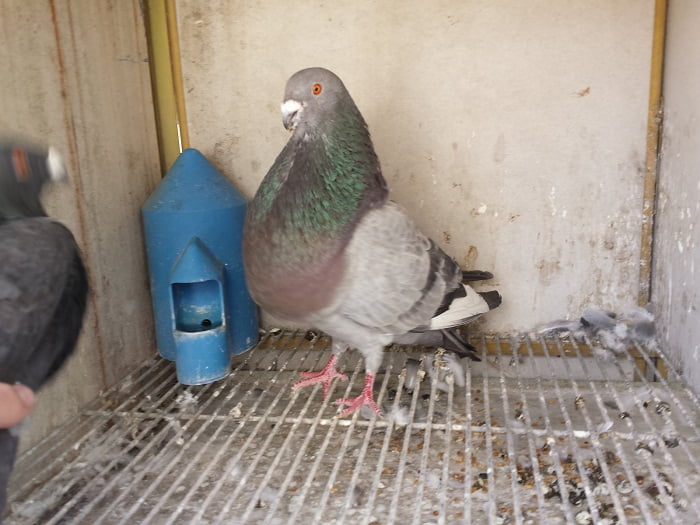 The marteño is a well-known pigeon in Andalusia, especially in the province of Jaén, where it has its origin in Martos. Its antiquity can be of a century. This breed of pigeons, like most of the races that predominate in the colombicultura, without being primitive, the oldest of the place, consulted, they have known it with the same characteristics, and they say, that it was the result of different crosses between several races , among which we can highlight the Gorguero, the Colillano, the Rafeño, the Murciano and some more, without daring anyone to ensure, which of them contributed more, although it seems that it could have been the Murciano.