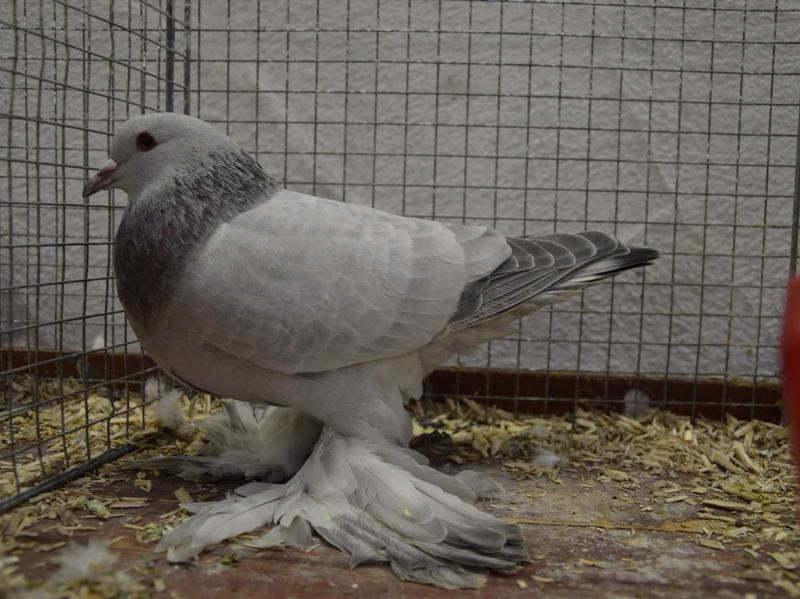 The Thuringian Self – also known by the names: Unicolore de Thuringe, Thüringer Einfarbige, Unicolore di Turingia, Тюрингский Сплошной – are varieties originating from the Thuringia region (Germany), including ancient races, which began to be developed around the 21st century. 19. The varieties grouped into this type of Color pigeons are quite popular, especially in their home country and some other countries in Europe. The determination of this variety in permanent standards was carried out in 1951. This variety has excellent flying ability, but it appears that appearance is more of a breeding destination.