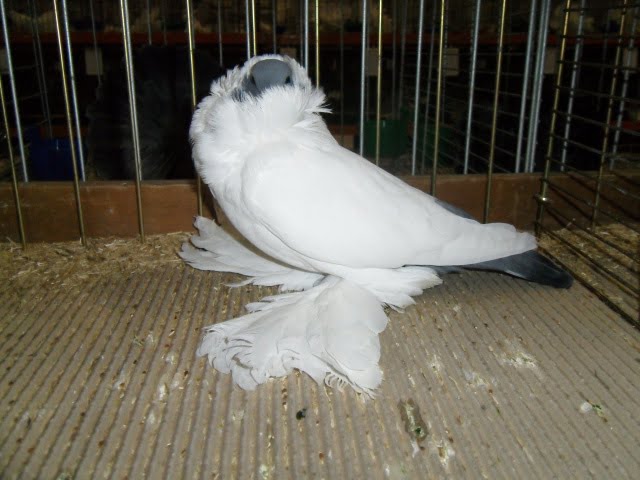 The Schmalkalden Moorhead Pigeons– also known by the names: Nègre à Crinière, Schmalkaldener Mohrenkopf, Negro a Criniera, Шмалькальденская Черноголовка – are varieties originating from Thuringia and Saxony (Erzgebirge region, Germany), but no information has been found since when it was developed (only estimated in the 18th century). The variety classified into this type of Structure pigeons (some breeders put it into the TUMBLER type), developed specifically to get a beautiful appearance, although in fact these varieties can fly well. Now, it has spread quite widely, farmed in various countries in Europe.