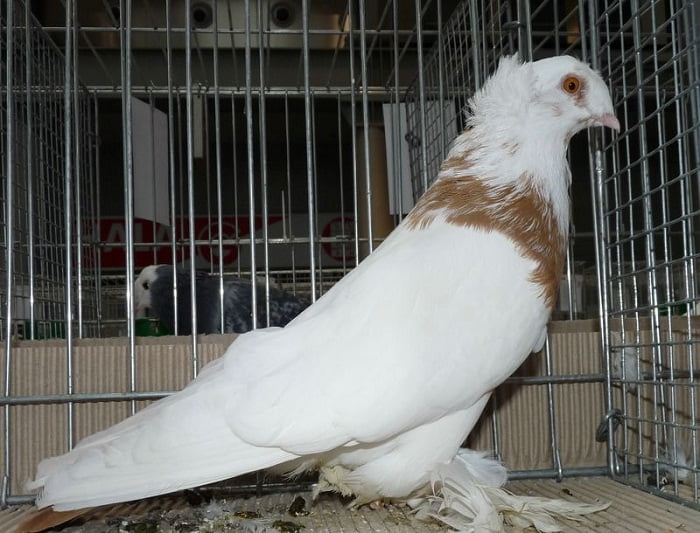 Aukstaiciu trumpeter – or also known by the names: Aukstaiciu Trommeltaube , Tambour d’Aukstaiciu, beginning of the breed’s evolution dates back to the end of the 19th century. So far, it has morphologically evolved and improved, although the final point has not yet been addressed (vague design). Most of the breed was used by the Western Aukstaitija and North Central Lithuania’s cavalrymen, the crossed-out Russian bubbles with local, mostly fast-moving torpedoes. Pigeons, medium size, tight, solid, low and wide, with feathery feathered legs and two feather-headed heads. Flying on average, short, not high up. 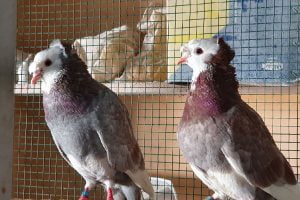 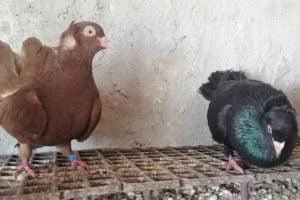 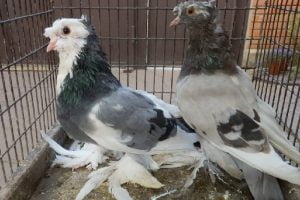 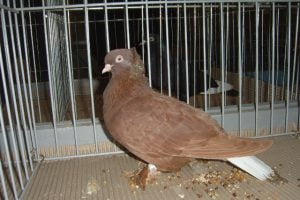 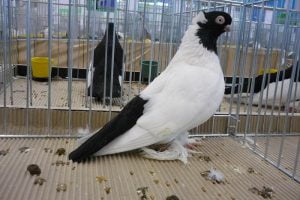